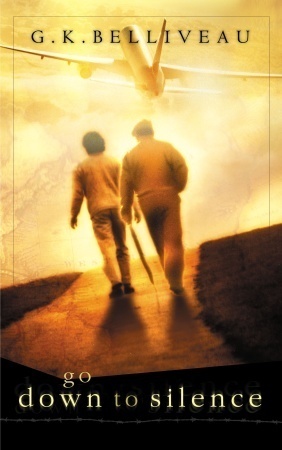 Go Down To Silence

"... Refreshingly unpredictable.... Belliveau fictionalizes the boyhood experiences of an actual Belgian Holocaust survivor, and in doing so avoids compressing events into the tired formulas upon which Christian and historical fiction so often rely. As readers get to know Jacob Horowitz, now an elderly Cleveland businessman, through flashbacks to his harrowing wartime experiences in the Belgian underground, we never know what to expect. Each character, whether Jew, Nazi or Christian, is multidimensional, and each vignette from Jacob's young life vibrates with the strangeness of truth. For example, when Jacob is torn between the faith of his Christian protectors and the Jewish identity his mother insists he maintain, Belliveau renders each perspective sympathetically, helping readers understand why, in the face of this dilemma as well as wartime horrors, Jacob chooses, for most of his adult life, to close down spiritually and emotionally. Interestingly, this novel focuses as much on Jacob's late-in-life emotional catharsis as it does on his spiritual quest, suggesting that the two are inextricably bound.

Belliveau's exploration of Jacob's emotional life departs radically from the norms of many Christian novels written by men; instead of trading on gender stereotypes that glorify male strength and stoicism, Belliveau shows how young Jacob's stoicism emerged when he found himself overwhelmed by pain and rage. Jacob's attempts to face difficult memories and relationships in the narrative present suggest redemption, but readers are left to imagine how that redemption will play out."

Go Down To Silence
"A... powerful, poignant journey of discovery." Library Journal